Space Bee Records is a small record label for indie, alternative, rock/pop and film music. SBR was founded in 2007. Originally, the label was intended to function as a direct-marketing tool for the indie-rock band Gomd from Bremen. The name referred to Gomd’s first EP-cover, which was drawn by Jenna Völlers. On that picture, the band sits on a gigantic bee, which flies through space. Well, this can’t really help to make this slightly dumb name appear a little better, but at least it can explain its origin.
Space Bee Records remained the band’s label until Gomd dissolved in 2011. In 2013, SBR began to release other bands and projects. 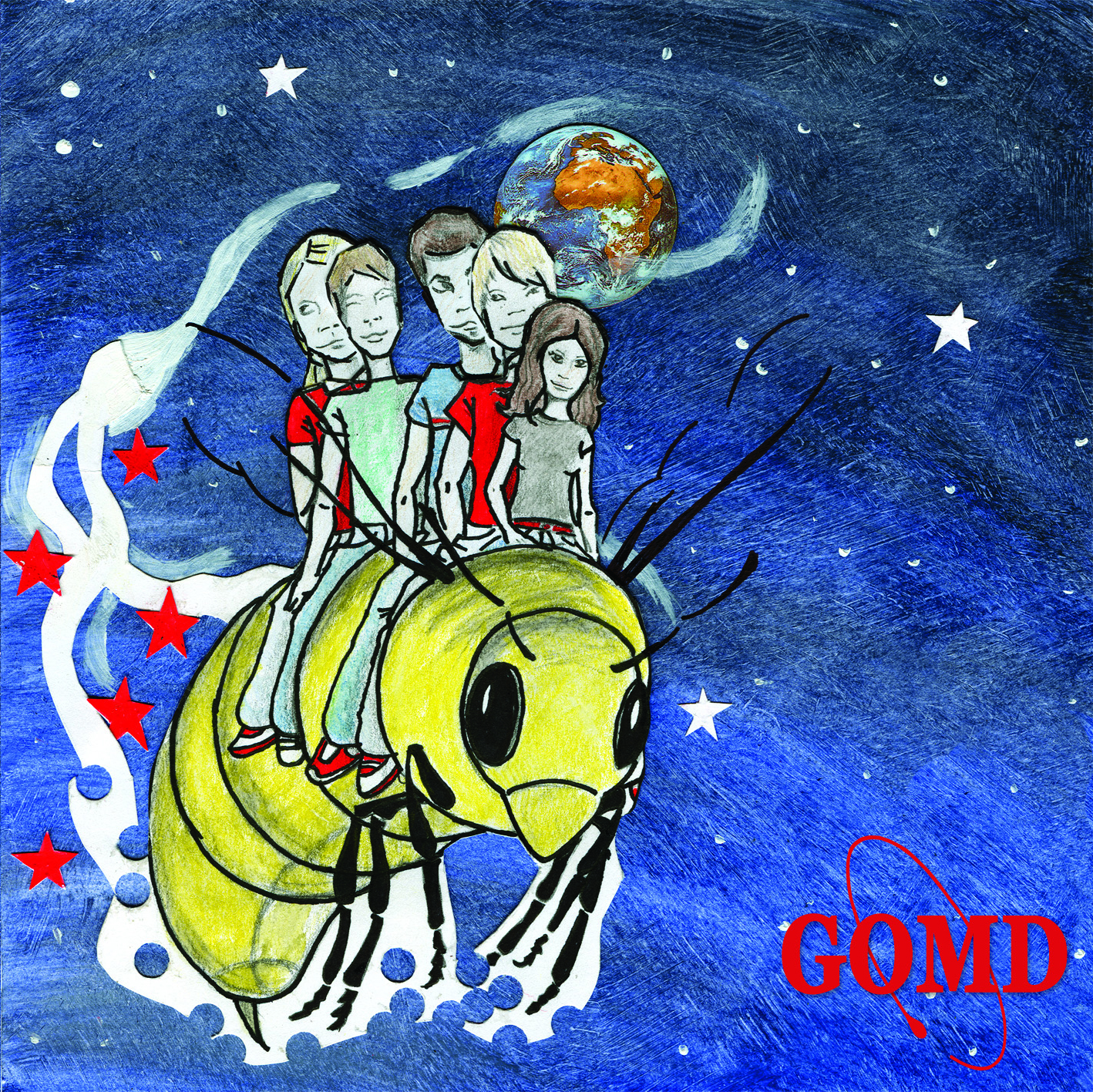