William Lee Self arose to prominence in the 80′s as the frontman of the Conny Plank produced band “Montanablue”. He also can look back on a career full of impressive collaborations with such artists as Blaine L. Reininger (Tuxedomonn), Micheal Stipe (REM) or David Gamble (Methos Actors). After a long hibernation he emerged to release a clutch of new recordings; the “SELF” EP in 2011 and in 2012 the critically acclaimed collaboration with longtime colleage and friend Blaine L. Reininger “The Hamburg Sessions” both on the Belgian Stilll/Off label. The band that was initially put together to support “The Hamburg Sessions” with Lars Watermann (Drums), Julius Ramge (Guitar) and Marc Balance (Bass) who was replaced by David Mautz have developed a sound on “Wichita” that gives a big nod to Lee’s musical and geographic past as well as having clear influences from the legendary Athens Georgia music scene as well as 70′s New York punk icons like Richard Hell and the Voidoids or Television. Never the less the music sounds fresh and vital; William Lee Self and band deliver a bristlingly electric performance; whether live or on record they are not to be missed… 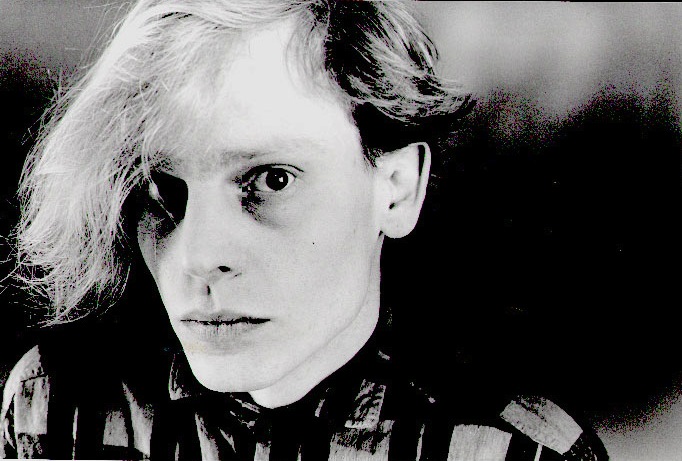