Silent Rite was a US band, led by frontman William Lee Self. The band emigrated to Germany in 1982 and released the 7″ single “Greatest Show” on 46 Records, which was produced by Detlev Kuhne. Among with Lee Self’s solo album “Wichita”, Space Bee Records re-released the single with his back-catalogue (Montanablue, Tanzplagen). 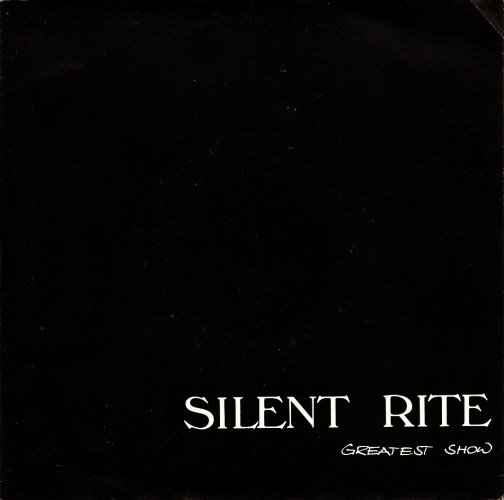 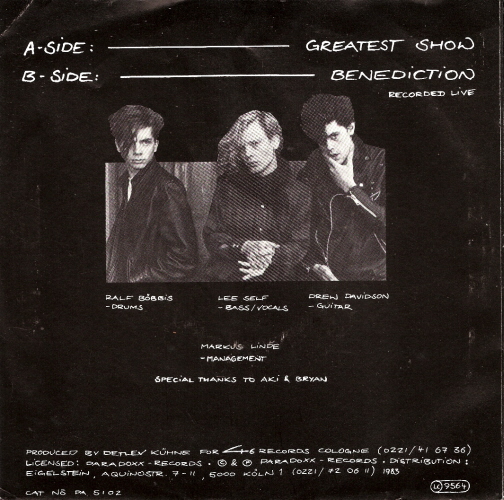