Tanzplagen was a band that appeared as part of the legendary music scene in Athens, Georgia in the early 80s. The band was formed by William Lee Self (who emigrated to Germany shortly after and founded the band Montanablue) and Michael Stipe, who became singer of R.E.M., one of the most successful bands of our time. In 1981, the band recorded two songs for David Healy’s “Dasht Hopes label”. The band toured the southeast of the USA before and dissolved after the recordings.

In May, Space Bee Records released William Lee Self’s solo album “Wichita” and a huge part of his back-catalogue. These early Tanzplagen songs are now available digitally among with a live-Set from the legendary 40 Watt Club in Athens. 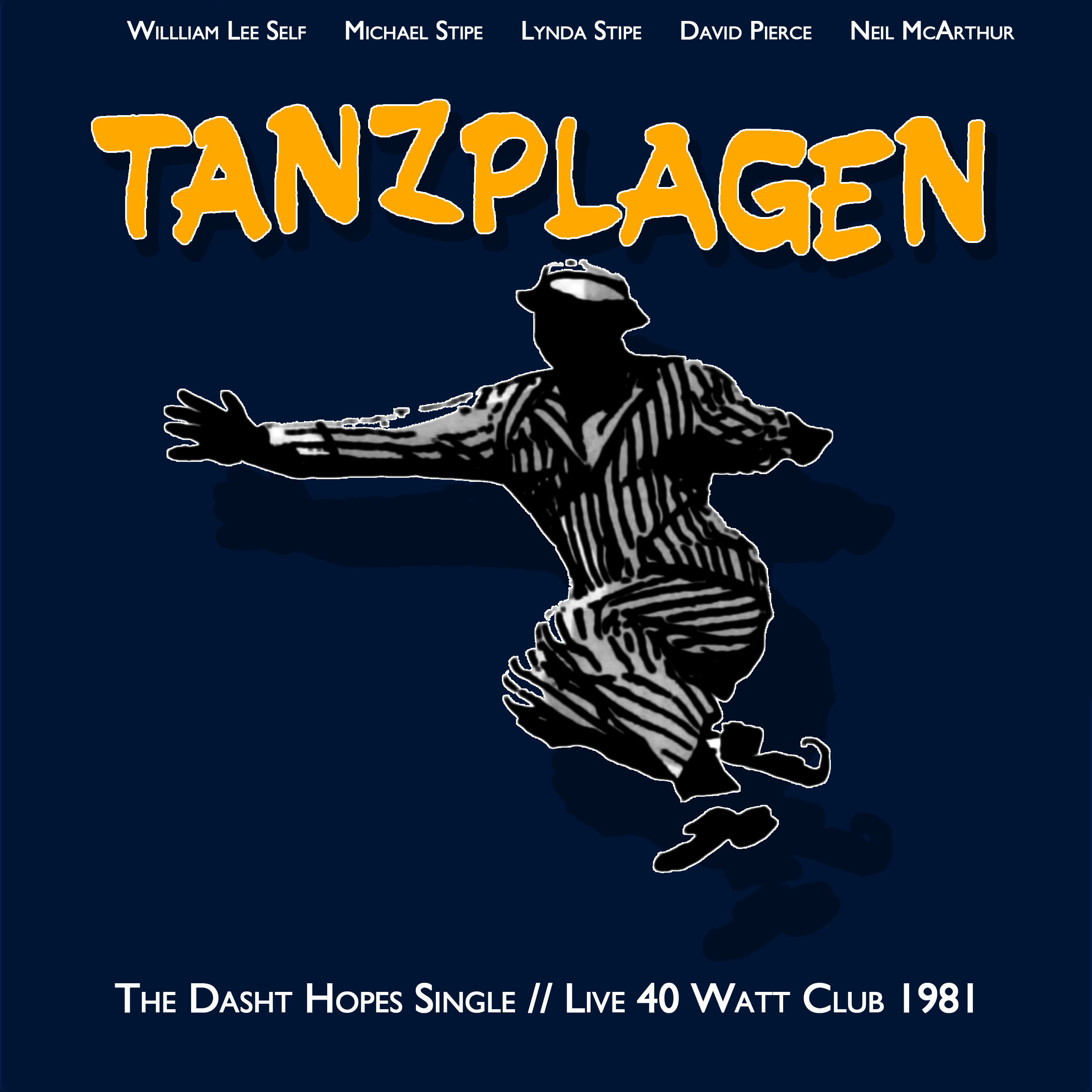