Montanablue was an American/German band in the 80s and early 90es. The band with their frontman William Lee Self, who collaborated with Michael Stipe (R.E.M.), Blaine Reininger (Tuxedo Moon) and David Gamble (Method Actors) recorded various albums and EPs between 1985 and 1991. There were produced by legendary Conny Plank and released on WEA, BMG and Pinpoint. In May 2013, Space Bee Records released Montanablue’s studio records “Chained to an Elephant“, “We always are where we go“, the live-record “A Showcase of Manly Delites” (with guest musician Blaine Reininger) and the EP “Look After Me“. 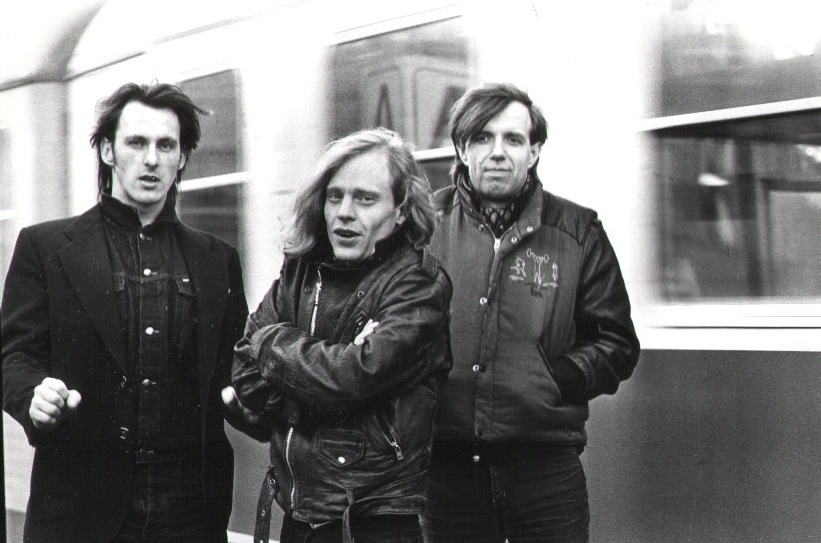